“If you hung on any longer, you’d have wound up fat, fringed, and strung out in Vegas doing two shows a night.” Elvis’s eyes twinkled with mischief. “Besides, my records sell better than ever now. Who knew dying could be a great career move?” 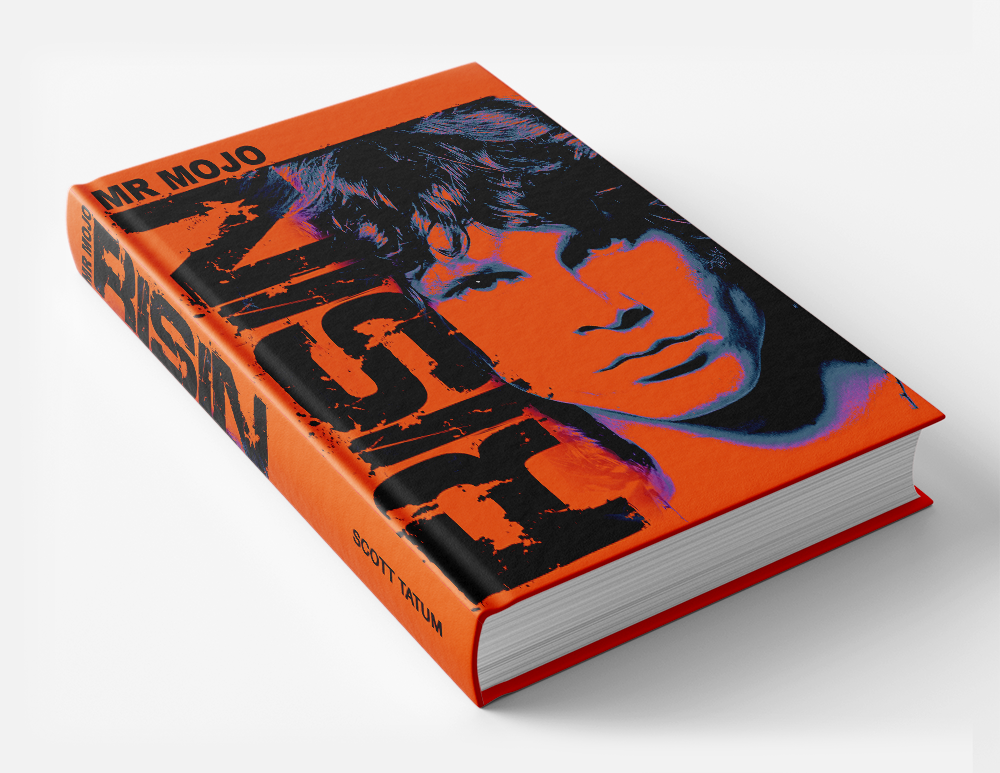 Two and a half decades after the CIA faked their deaths, Jim Morrison, Elvis Presley, and Jimi Hendrix are back, entangled in a plot to invade Jamaica. The White House is planning a two-pronged, jet-ski assault that will launch simultaneously from Guantanamo Bay and Port-au-Prince and converge in a massive, personal watercraft flotilla. From the rendezvous point, the coalition of state and national guard units will storm the beaches south of Kingston in a Kodak moment as iconic as the flag-raising on Iwo Jima. After establishing a secure base of operations, expeditionary forces can target key military and government installations and seize control of the island nation. The objective: raise an invisible army of Rastafarians, the first step in a master plan to rule the world. Time is short. Mission resources are on the ready line. Morrison, Elvis, Jimi, and an oddball collection of friends are all that stand against the Sea-Doo armada and the rise of a new world order.

“A hilarious, action-packed thrill ride in an alternate 1990s, Mr Mojo Risin is the love child of Carl Hiaasen’s wacky cynicism and the subversive whimsy of Tom Robbins. One of the wildest, most intriguing books I’ve ever read. Manically inventive, uproariously funny, Mr Mojo Risin is a frenetic tour de farce.”

The son of a career military officer and a public school teacher, Scott grew up on bases in California, Hawaii, and throughout the South, including stops in Virginia, North Carolina, Georgia, and Florida.

In high school and college, he fronted garage bands, performing small venues with playlists that included original songs and covers of Elvis, Hendrix and, whenever the group included a keyboard player, The Doors.

He graduated from the University of California with a double major in Philosophy and Political Science and has regularly contributed art and music reviews to local magazines. He’s a foodie, an accomplished home chef, and has written dozens of short stories including “Dream’s Door” and “Napoleon Wong and the Dog Police,” a musical based on the life and legend of Jesse James, and several reams of songs and poetry.

He lives in the San Diego area with his wife, three rowdy dogs, and the two youngest of his five children. His wife has a concerning affinity for true crime TV and is planning the perfect murder. He’s tried telling her they’re not do-it-yourself shows, but does she listen? 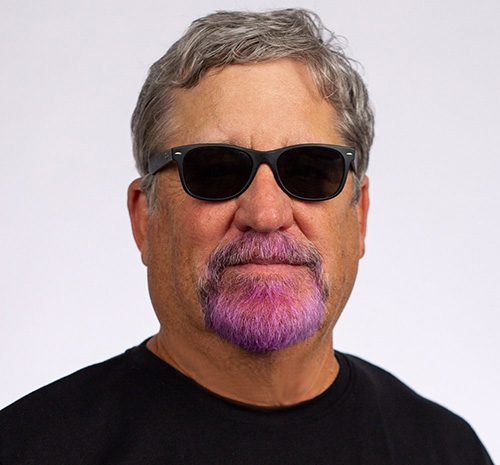 Don’t adjust the color on your monitor. The goatee’s really pink, a clumsy attempt at keeping up with his fashion-forward, fourteen-year old daughter.